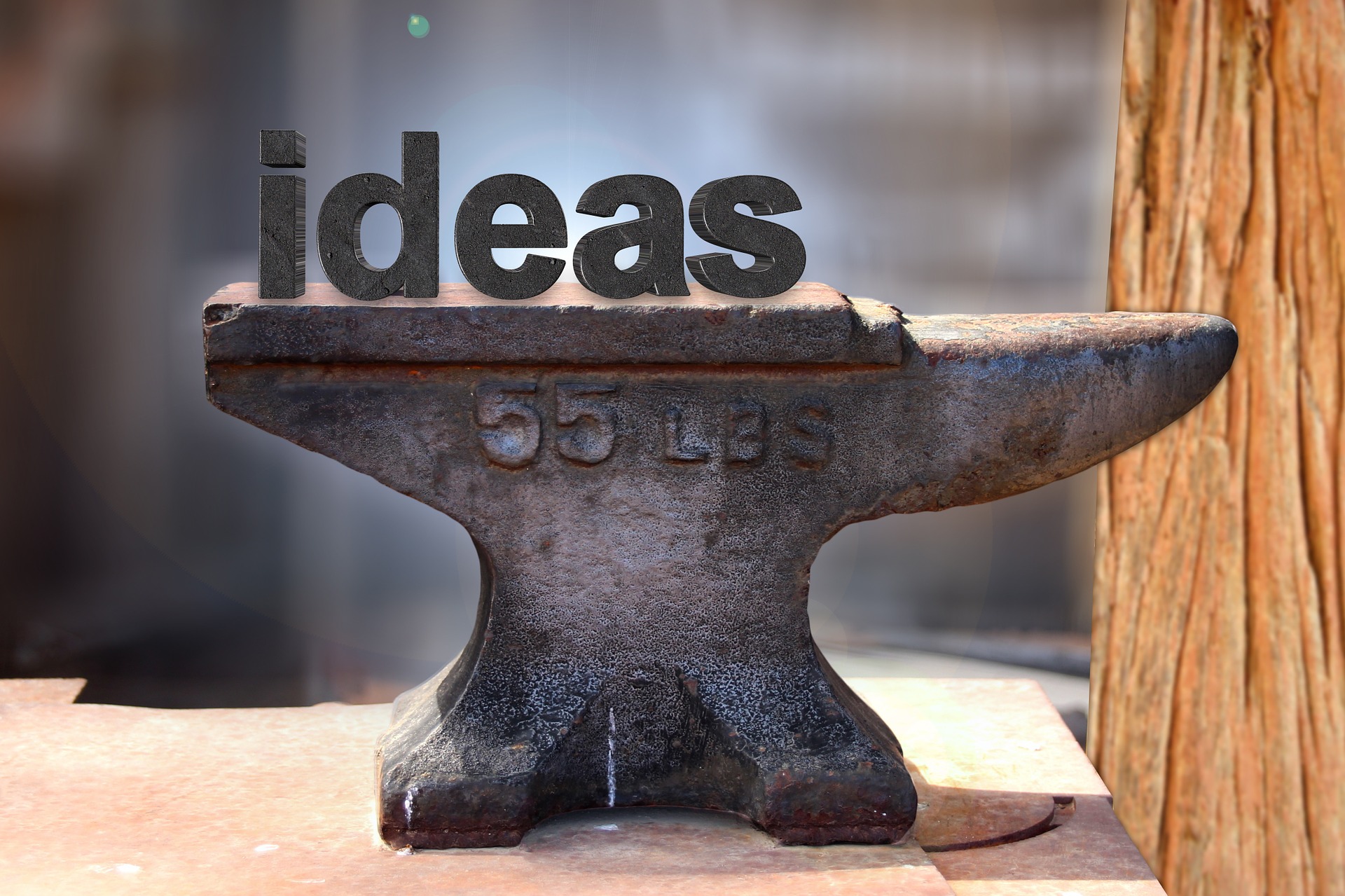 The evolution of DevOps and more came into focus on researching this topic to put together this blog. In this section some interesting further reads, videos and snippets to ponder upon whilst you consider the Development methodology which is upon us.

One of the famous interviews with the “Father” of DevOps where Patrick discusses the forming of the name DevOps as well as giving an interesting view on “NoOps” done back in 6 April 2012 by Manuel Pais can be found at this link:

The term “NoOps”is one whereby there is a belief that you could as an organisation acquire a state that you need not worry about operations in any way shape or form. Personally I do not believe that this is feasible and more of a form of wishing in most industries that cannot be fully robotised. In complex industries requiring, at this stage at-least, human though processes on thinking and making decisions based on a multitude of variable inputs the view on NoOps is not in reach – for now – i have some colleagues in the field of AI that may beg to differ from me.

Patrick’s view on NoOps, which makes a great deal of sense to me, is as follows, as quoted from his interview from InfoQ listed above:

A, Patrick Debois: It actually always makes me laugh. The word NoOps in a way that I understand what they mean by less complexity of managing things and not worrying too much about the operational things you do, and that gives you more time about spending time on things that bring business value, but actually, when you do this kind of stuff, even on a SaaS platform or a PaaS platform, you will have to do some operations anyway because you can’t trust the other that they’re always up and always working. So you kind of have to monitor the other guys and you have to make sure that things are not failing or that you can migrate to the others. So I guess you can start in a NoOps mode and say “I am going to outsource everything to a company that kind of takes care of it and I can focus on my business idea wherever is viable or not”, but once it starts growing in operational perspective I guess you have to do Ops anyway so that is why I think is an interesting goal as we should not be worrying about it too much, but it is like we are never going to reach it that there is no Ops anyway.

In a more recent interview done on the 10 March 2015 with Patrick Debois from Victor’s blog Patrick stated that “any good ideas in the industry have lasted for a long time” when asked about the longevity of DevOps. (This can be found 9min 30 sec into his interview on the following link:

Why is this important – well it is important in that DevOps is deemed so new. As we have seen in the post on DevOps – What is this trend, https://tectonicshift.co.za/devops-what-is-this-trend, the definitions are many and the term still new to most – but the founding views, which i agree with, is that this term is here to stay as a methodology like Scrum, Agile which brought a revolutionary change in the way we do things in the I.T. industry. On listening further to Patrick in this interview he also states that he is not going to claim other ideas by simply “tacking on the word DevOps” to everything in that he felt this would be wrong and also not the way of doing things. If we look at other key items in the I.T. life cycle that went through similar discourse you would see this in the testing field – where the terms as they grew were under fire to now be bedded down but changed very little – User acceptance testing, Stress testing, Automation testing, Exploratory testing. Another example is that in the world of I.T. maturity frameworks and how new frameworks were deemed fads yet are now name brands known by all such as Cobit, ITIL.

A post in IT News Africa on the Top predictions for the future of Devops – which speaks to the evolution i made mention to is an onteresting read in this respect:

Top predictions for DevOps in 2016

So to the naysayers of DevOps I believe one needs to rethink the positioning in that DevOps in my view is here to stay. It may not be a methodology for all – but then neither is Agile development and to that extend one needs to be realistic of what you as an organisation are trying to achieve and ensuring the methodology you choose matches your maturity as an organisation and is one you can truly execute on.

This view of mine is further backed up in a recent article, 10 February 2017,  posted by IT News Africa – What does the future hold for DevOps found below. Of further interest in this post is that the views expressed in the blog post on DevOps – Implications for Practice, https://tectonicshift.co.za/devops-implications-for-practice,  the cultural change needed is also a factor on the mind of CEO of Snapt – as per the quote – “Dave Blakey, CEO at Snapt, suggests that something else that will be crucial to keep in mind in 2017 is that implementing a DevOps approach means not only changing the organisation’s technology system, but far more crucially, also altering the cultural system.”

What does the future hold for DevOps?

Many organisations may be struggling with specific aspects in their I.T. SDLC and relating it to DevOps to which CA Technologies, one of the leaders in the DevOps field, has many freely avaialbel white papers worth signing up for. They can be found at this link: https://www.ca.com/us.html

If you are thinking about how you get the environments up and running and available for use to adopt DevOps faster – again companies out there are available to leverage from – looking at one of the giants WiPro – they have a solution in the Azure space to solve this problem as well:

Another Gartner Magic Quadrant leader in DevOps, Puppet, have been dong surveys over the last few years and publish their results publicly. The 2016 report which can be found here, https://puppet.com/resources/whitepaper/2016-state-of-devops-report,  is very interesting and a worthwhile read in that it showcases growth in DevOps teams over the last three years, results on undertaking DevOps, majority view on what stack the organisations are running on – which could attribute faster uptake in DevOps and so on – so be sure to download your free copy!

So this is an exciting position to be in according to me in that this evolution on DevOps is truly beginning and definitely a view worth following. There are many views on how DevOps brings flavour and richness to organisations – ultimately it is a decision that one should not take likely or simply undertake due to the big name brands doing it. Be sure of your process and engage taking into account the changes you would need to make in your organisation to make it a great success. If you need more info or thoughts on this topic please send me thoughts!